The Brookside Shopping District was built in 1918 and has been a popular neighborhood shopping, dining, and services center ever since. In 2014, the client decided that the brand was dated, past its prime, and ineffective at best. The client’s brand had not been updated in nearly nine years.

Competitor Analysis: This project involved brand repositioning of the Brookside Shopping District. We conducted an in-depth competitive analysis and identified nine competitors that were eating into Brookside’s sales and foot traffic.

Target Audience Analysis: In addition to the internal stakeholders, the Brookside merchants previously outlined, Novella Brandhouse researched residents who lived within a 13-minute drive of the Brookside shopping district. Based on our research, we identified both the primary and secondary audience personas.

Campaign: The goal of this rebranding campaign was to draw traffic and raise awareness of the local shops in Brookside. The Novella team created new strategy and messaging but also a campaign mark, tagline, and modified logo. 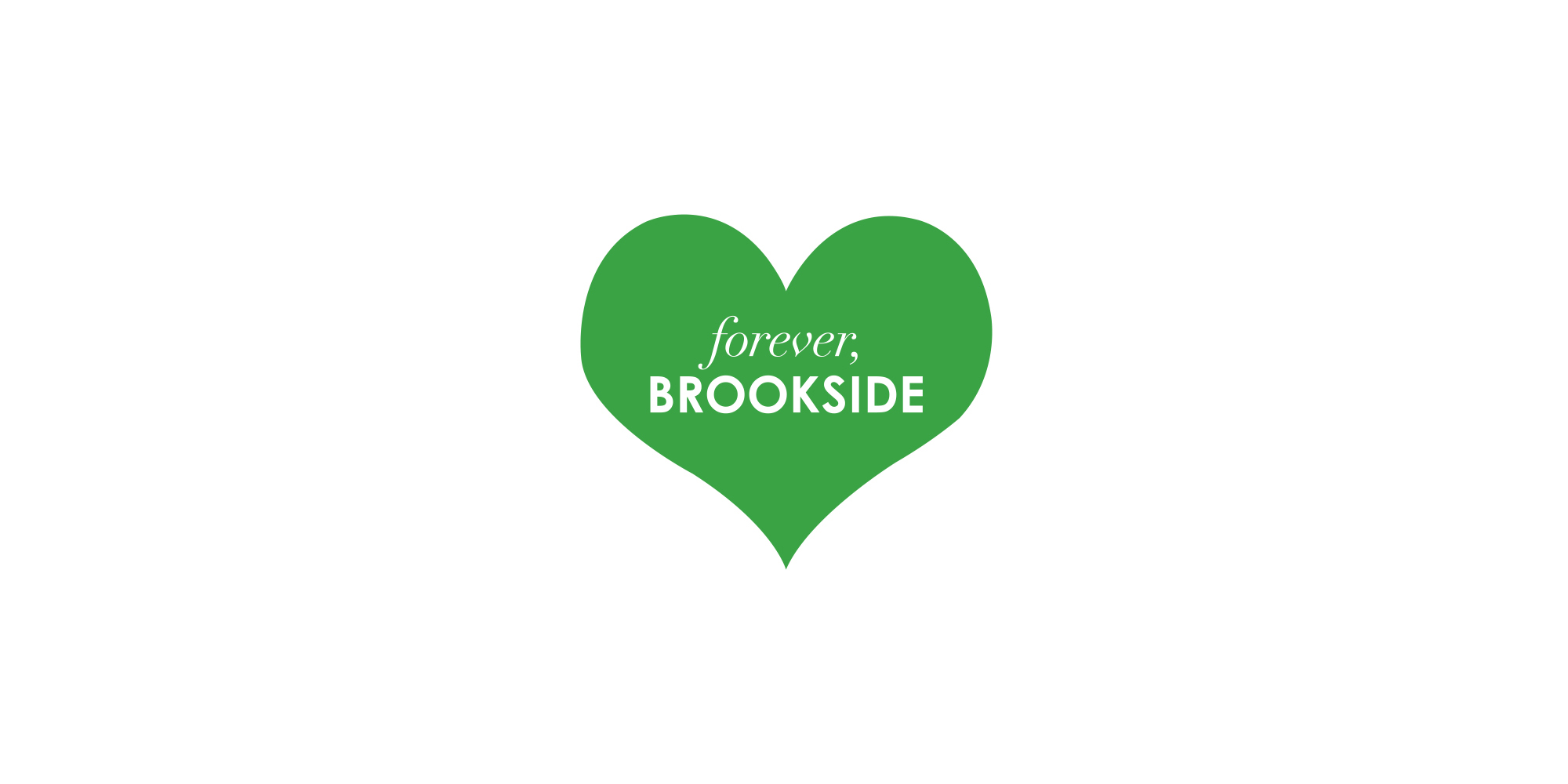 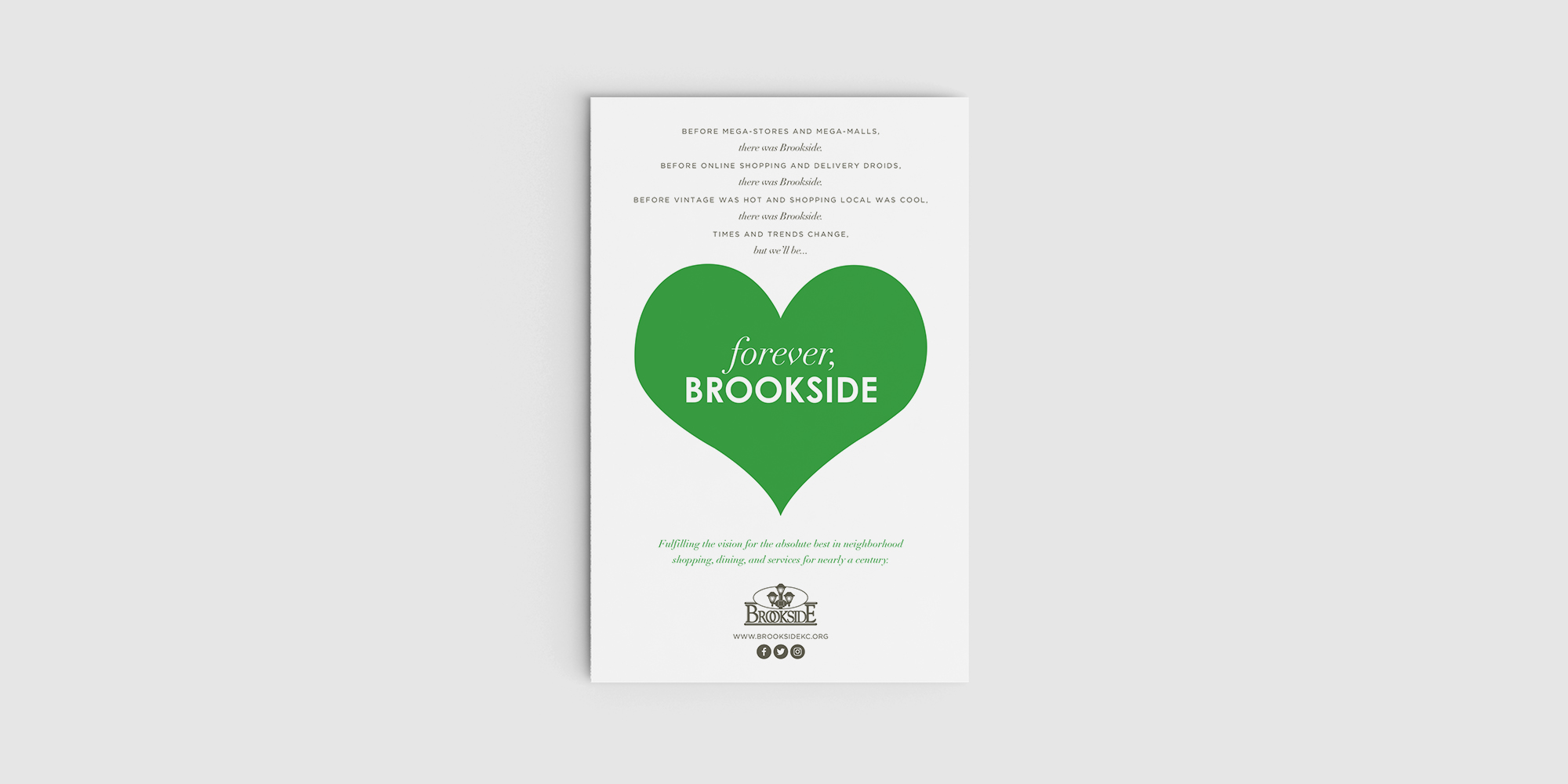