Super Bowl Commercials 2022: What Stood Out? 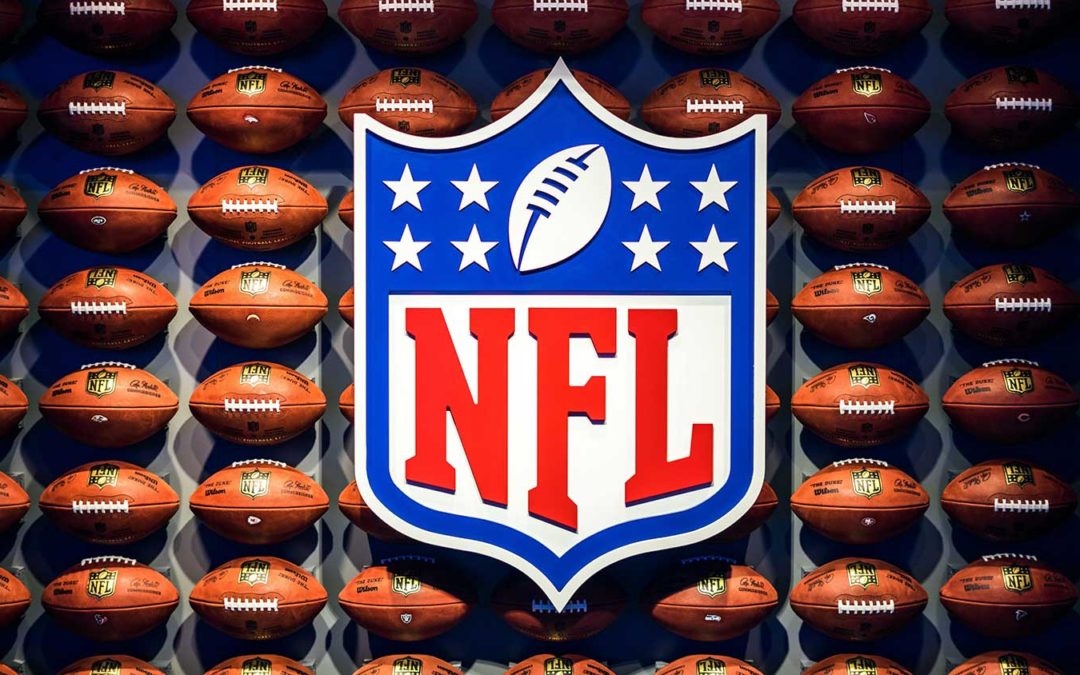 How many of you watched the Super Bowl? According to NBC, this year’s game was seen by 112.3 million viewers, up 14% from last year. It was a fun game to watch, with a fantastic halftime show and of course, the commercials.

The commercials were a little “meh” until we got into the 2nd quarter. The 60-second “New Generation” Super Bowl spot for Chevrolet, directed by “The Sopranos” creator David Chase was my favorite. It started with a remake of the series’ opening credits that was so spot-on, I thought I was watching a promo for the show. Instead it revealed Meadow driving a Silverado EV and finishes with her getting out and hugging her brother. They did an excellent job of a product reveal and showing the evolution to the next generation.

Another favorite was the Coinbase ad that featured the bouncing QR code. Brilliant. It was simple, got people engaged, sent viewers to a landing page, and social media was buzzing. A win from a creative execution standpoint to marketing to PR.

Google’s commercial for the “Real Tone” Pixel 6 was a win for me, too. The ad featured photographs taken using a Pixel 6, to demonstrate how the new technology takes better images of those with darker skin tones. Commercials should be entertaining and engaging, but they also need to communicate to a specific audience about pain points that the audience cares about and offer a solution. This commercial did just that, in a smart, beautiful, straight-forward way.

Overall, we saw commercials not talking about the pandemic, nor people wearing masks. We got a lot of fun and playful ads which I think is reflective of where the mood of the country is when it comes to tuning into television and advertising. Nobody wants to be reminded of all the heavy things in the world right now, they just want to be entertained.