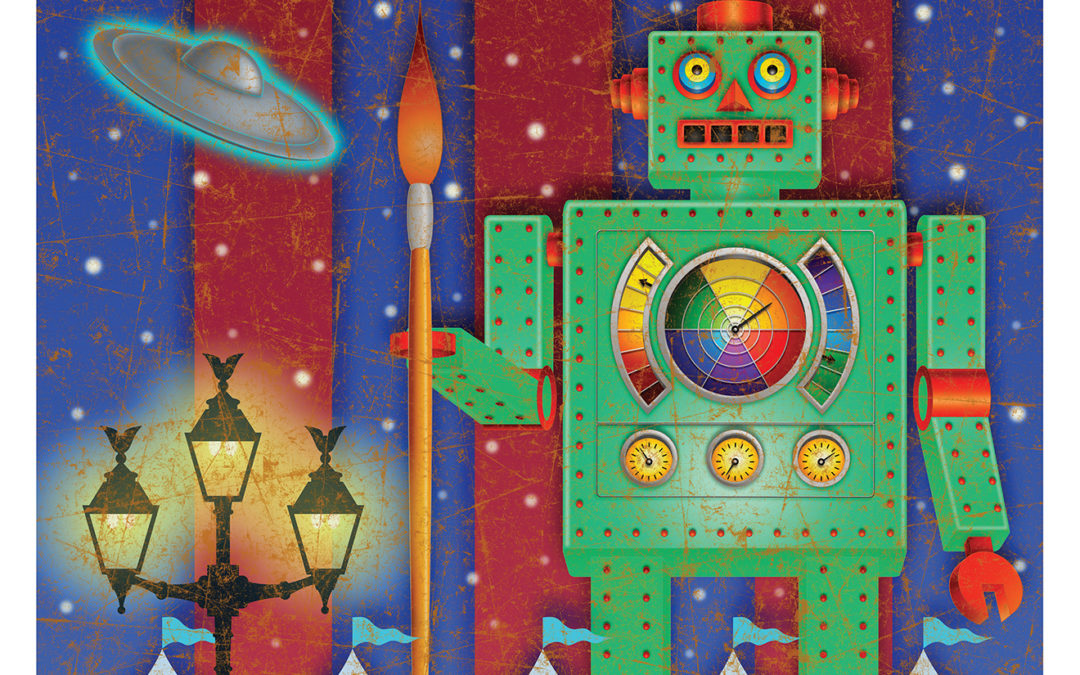 Brookside is home to married couples with kids and a bustling household, or young millennials who have recently settled in this beloved Kansas City neighborhood. Brooksiders love the small-town charm of their community that is more than just shops and restaurants, but also a thriving area with regular events.

We earned 273 minutes of viewed videos. The Brookside panorama shot had 240 minutes viewed and 991 video views. And the Chris Cakes Pancake Breakfast video had 37 min viewed and 205 video views. Engagement was really healthy during this period, with lots of clicks and shares, which also boosted our “people talking about this”, reach, and impression numbers. 55 of our posts reached more than a thousand people! That’s half of our total (110) posts this period.

Posts reached 1,476.35 people on average per post. BrooksideKC’s Facebook profile gained 105 new followers during this time period, for an overall total of 6,783. The BrooksideKC page reached 162,398 unique users throughout April and May. That’s about 23.94 people reached per post.