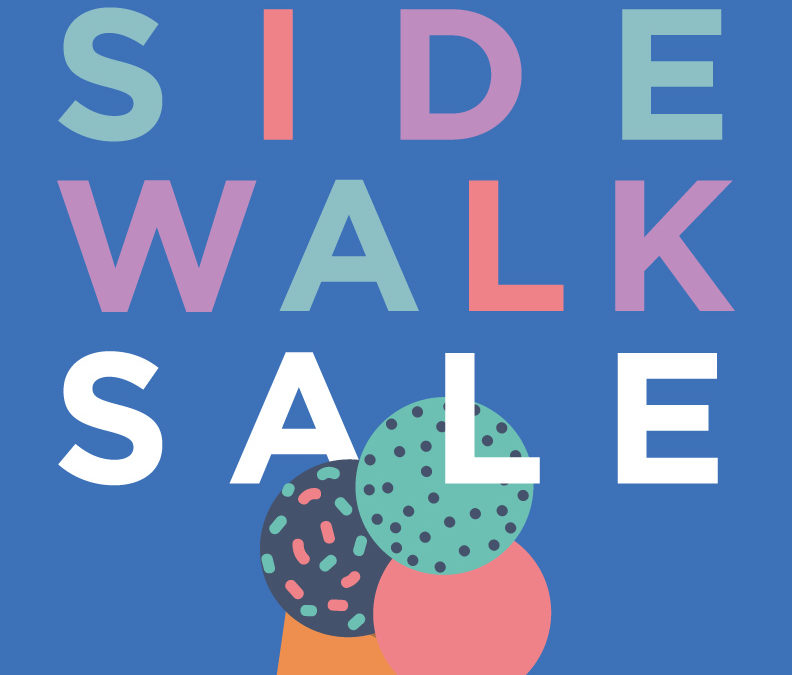 Partnering with influencers and leveraging giveaways

Challenge: In an effort to encourage visitors and locals to shop in Brookside throughout the summer months, we championed a weekend of summer sales called the Sidewalk Sale. At this weekend-long event, participating businesses host sales out on the sidewalks in front of their businesses.

Strategy: The goal was to increase foot traffic to Brookside while also increasing Instagram and Facebook engagement.

Resources: We used a branded social media campaign and printed posters to promote the event in hopes of increasing foot traffic and engagement. We partnered with local Instagram influencers who had local followers that would be interested in shopping in Brookside. We equipped Instagram influencers with a giveaway basket that they could give to followers that included discounts and goodies from area merchants.

Success: We saw this as a very successful campaign. Sales during July 2018 were 40% higher than the previous year’s. The Brookside Sidewalk Sale helped to promote local business in the midst of a characteristically low-sales season. Engagement increased across Facebook and Instagram, and sales reflected the excitement.

By partnering with local Instagram influencers that already followed Brookside, we created a partnership and reached followers that are already being exposed to some Brookside shops, as well as new followers. Giveaways helped us gain awareness and engagement.